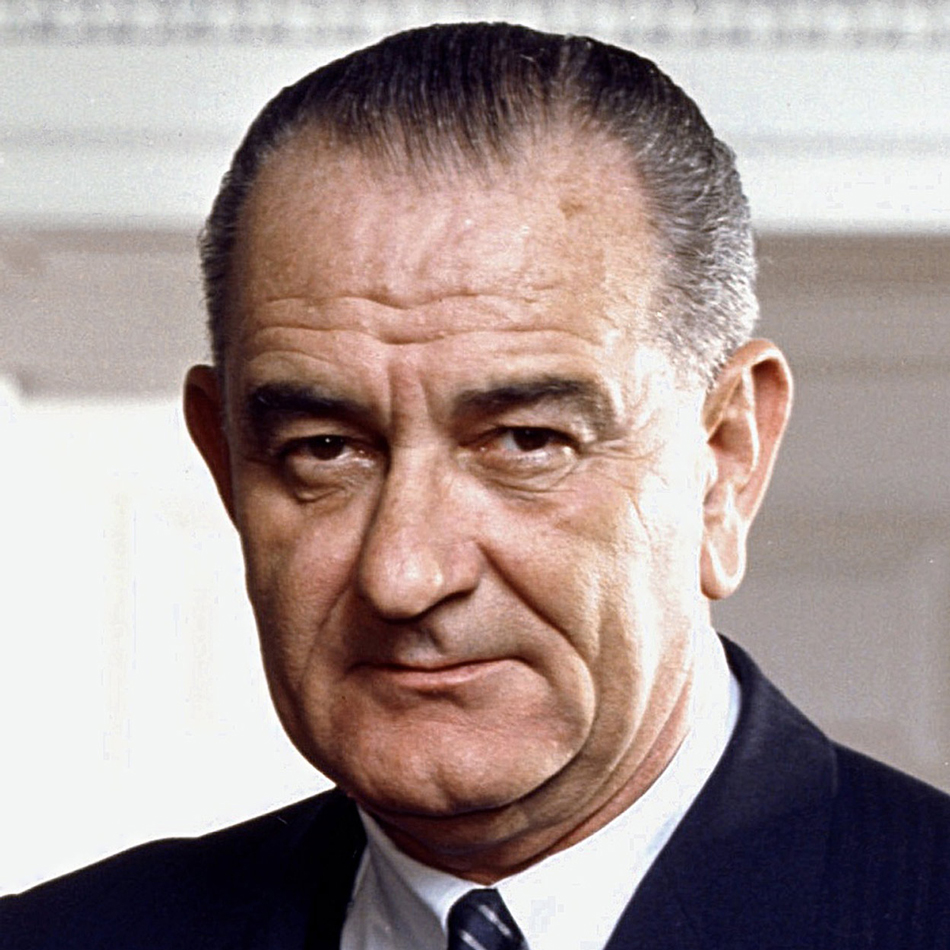 As a native Texan, I used to be fairly oblivious to outside perceptions of my home state. I never watched a single episode of Dallas, for example, but when I visited Western Europe in the summer of 1984, I was surprised that practically everyone I met assumed I owned horses and oil wells. Then, the following summer, when some New York City girls saw me surfing in Hawaii, they were surprised to learn I hailed from the Lone Star State. They condescendingly remarked that they thought Texans were all farmers. Later, in college, one of my favorite professors (from the upper Midwest) found my Texas drawl so off-putting that I was mildly scolded. “You’re going to be famous someday,” the professor said. “You need to learn how to speak English.”

When I backpacked through Europe in 1994 with shoulder-length dreadlocks and my Texas drawl still intact (if not even more pronounced), many Europeans thought my accent was Australian and assumed I was an Aussie. And every Aussie I met — themselves hailing from a “renegade” state — quickly recognized in me a kindred spirit.

The years passed, and I still remained relatively oblivious to outsider speculation. We’d had Ann Richards as governor and still had Molly Ivins. George W. Bush was a horrendous jagaloon, but voices with Molly’s mettle laid him bare for all to see. Sheesh, Texas had even been home to American Atheist Madalyn Murray O’Hair, and when I was young, Cowtown was a mecca for famous gay folks, including transplanted tennis legend Martina Navratilova, world-renowned pianist Van Cliburn, and heirless business magnate Sid Richardson (now all deceased), some of whose vast wealth fell to contemporary business legends, the Bass brothers. These three wildly visible LGBTQ-before-LGBTQ-was-cool figures never came out, but plenty of people knew. It just wasn’t a big deal.

Further back, native Texan and 34th U.S. President Dwight D. Eisenhower had helped lead us to victory in WWII but quite pointedly called out the American military-industrial complex in his farewell address. Native Texan and 36th U.S. President Lyndon Baines Johnson — the war in Vietnam notwithstanding — was the most progressive president in American history, responsible for an unprecedented amount of legislation designed to protect our air, water, and wilderness, expand quality-of-life initiatives, improve education, create Headstart, fight poverty, establish racial equality and improve workplace safety.

Let me restate: The most powerful, effective progressive in American history was a Texan.

And now his home state is one of the most backwards places on the planet.

Ann and Molly are gone, and many of our neighbors mumble “abomination” under their breaths when they see homosexuals. Texas has as many God-botherers as anywhere else in the country, and the Lone Star State attracts military-industrial profiteers like bees to honey. And my old Aussie mates live in a country where gun laws have evolved, not devolved.

For my part — like most Texans — I still don’t have any horses or oil wells or do much farming. I still, however, talk like a Texan and probably exhibit at least the half-swagger of someone oafishly belligerent — like many of my fellow Texans. I came closer to being infamous than famous and, now aged, more resemble a character on Duck Dynasty than a surfer or a world traveler. I still live in Texas, but I hardly recognize my state. I still consider myself a Texan, but I am appalled by so many Texans who don’t know or simply ignore their own history.

In Lone Star vernacular, the porch light’s on, but no one’s home. And half the folks I meet are several bricks shy of a load.

Lately, we look like superficial, xenophobic morons who never produced an LBJ or Eisenhower, much less an Ann or Molly. Nobody with any real standards wants us in their bedrooms, bathrooms, or classrooms. Our men are all hat, and we treat our women like chattel. We’re a pathetic caricature of independence and bravery and all the lies the Alamo was always based on. And we’re like an uber-obtuse exercise in word association.

Beloved Lone Star hero Willie Nelson used to say, “I’m from Texas, and one of the reasons I like Texas is because there’s no one in control.” But now Willie’s simply mistaken.

Red-state, white, male hegemony is where we’re at — and we seem to like it that way.

Today we ban honest books and refuse to punish (much less censure) dishonest, corrupt politicians. Today, Texans no longer lead — Texas is a breeding ground for fear and ignorance and moral cowards. And today, though we didn’t succeed at all as our own country or separate republic, we ludicrously threaten to secede more than we say the “Pledge of Allegiance.”

Hell, this past year Texas conservatives did their batshit-crazy best to gerrymander the state back to the middle-19th century, hoping to make us look like the Great White Hope for America in the 21st century, but to the rest of the world — and anyone paying attention in this country — we look more like a stunted confederacy of vaccs hoaxers, Roe-revokers, Jim Crow stokers, and reinstate-Scopes-Monkey-decision coaxers. We’re not a Great White Hope.

This column reflects the opinions of the author and not the Fort Worth Weekly. To submit a column, please email Editor Anthony Mariani at Anthony@FWWeekly.com. Columns will be gently edited for factuality and clarity.

The post Jiminy Hegemony appeared first on Fort Worth Weekly.