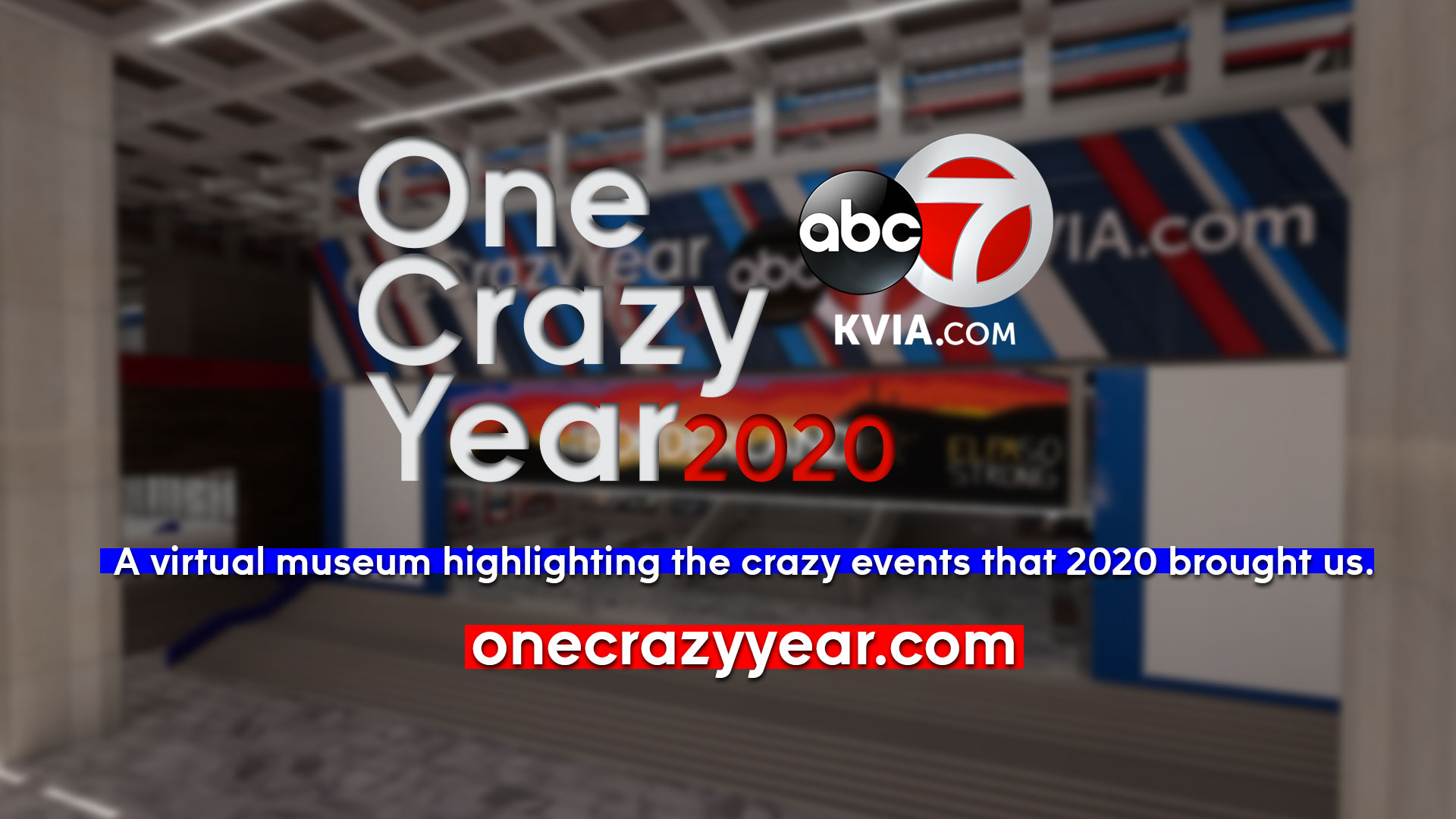 HUDSPETH COUNTY, Texas — Drive east for an hour and a half from El Paso along Highway 62/180 and you’ll run into an oasis in the desert, salt flats at the base of the Guadalupe Mountains. What are normally dry and desolated salt flats, are now transformed into waterfront property after recent rains have flooded the area.

Many are making the drive to visit the flats, and some are causing problems for the owner of the land. Quentin Dean, who owns the lease to the land, says that people have been trespassing into his property, breaking his fences, and leaving trash behind – including entire canopies.

There is a fence that divides the salt flats from private to public land, but people are disregarding it completely. Dean reached out to the Hudspeth County Sheriff Arvin West in an attempt to let people know that much of the land is actually private property, and that he doesn’t want people coming on it anymore. The sheriff says violators could face trespassing charges.

“Deputies will be in the area, violators will be given a trespassing warning/citation if caught on private property,” Sheriff West’s office said in a statement posted to social media.

The land that is public can be visited, but Dean hopes people will have more respect with regards to his own land. If you want to visit the public portion of the flats, officials ask that you please don’t leave anything behind, and Dean certainly hopes that people will stop breaking his fences and trespassing on his property.