Yext Appoints NBA Standout Shane Battier to its Board of Directors 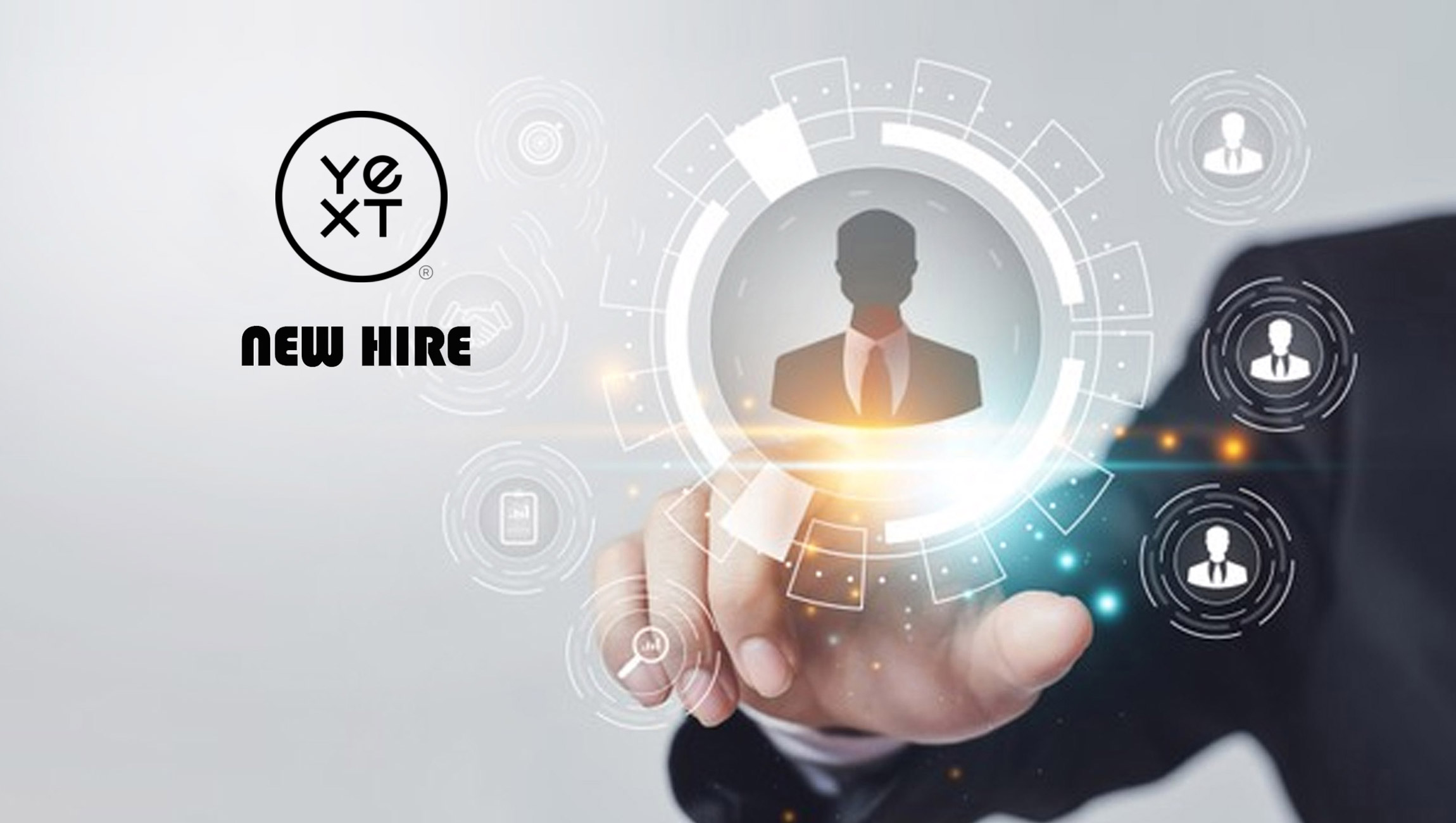 Yext Appoints NBA Standout Shane Battier to its Board of Directors

An accomplished businessman and philanthropist, Shane brings a wealth of valuable experience to the company

Yext, Inc., the AI Search Company, today announced that it has appointed Shane Battier, Vice President of Basketball Development and Analytics of the Miami Heat for over five years, to its Board of Directors, effective June 30, 2021.

“We’re thrilled to welcome Shane to Yext’s Board of Directors,” said Michael Walrath, Chairman of Yext. “His incredible professional background, coupled with his natural talent for analysis and data-driven strategy, will give us a big boost as we embark on the next phase of Yext’s incredible journey.”

“I couldn’t be more excited to join such an innovative, data-driven company,” said Shane Battier. “From its differentiated AI search platform to the range of impressive customers, Yext truly is building the next big thing in search, and I’m looking forward to fostering its further success in my role on the Board.”

Most recently, Battier served as the Miami Heat’s Vice President of Analytics and Basketball Development, guiding the organization’s strategic initiatives with data-based solutions. He is also a member of the Board at BOA Acquisition Corp., a publicly traded company, the founder of the Battier Take Charge Initiative, an organization dedicated to providing educational and developmental resources for underserved youth communities, and a Senior Fellow for the Fuqua Center on Leadership and Ethics at Duke University’s Fuqua School of Business.

Battier also spent 13 years in the NBA, where he was named to the All-Rookie First Team in 2002 while playing with the Memphis Grizzlies, then went on to win back-to-back NBA Championships with the Miami Heat in 2012 and 2013. He was a first-round draft pick in 2001 and a consensus national player of the year after leading Duke to the NCAA National Championship.

The post Yext Appoints NBA Standout Shane Battier to its Board of Directors appeared first on MarTech Series.

The post Yext Appoints NBA Standout Shane Battier to its Board of Directors first appeared on PressRelease.cc.