Texas shuts down state Capitol in wake of D.C. unrest by Trump supporters 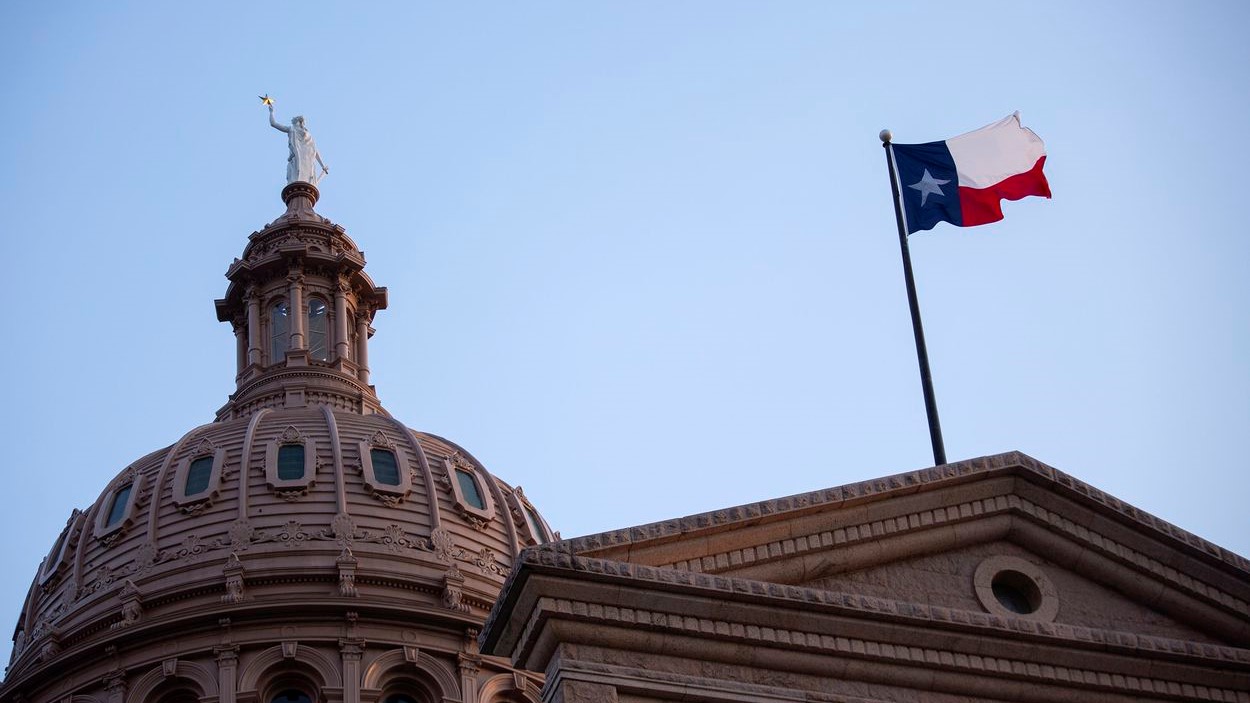 Texas shuts down state Capitol in wake of D.C. unrest by Trump supporters

An official with the law enforcement agency confirmed the move in a statement to The Texas Tribune.

“The Capitol and Capitol Complex are closed to the public effective immediately,” the agency said in a statement attributed to Freeman Martin, its deputy director of homeland security operations.

In a statement soon after, an agency spokesperson told the Tribune that the building and its grounds were closing to the public “out of an abundance of caution” and that “DPS will continue to adjust our operations as needed to maintain public order and address potential threats.”

The news comes as chaos erupted in Washington as Trump supporters rioted during the certification of the Electoral College. The shutdown of the Texas Capitol, which reopened to the public Monday after being closed for months, also comes days before the Texas Legislature is set to convene for its 2021 legislative session.

Earlier Wednesday, Trump supporters had also started gathering outside the state Capitol. Media reports indicated that the event did not appear to be violent, with rally attendees holding signs and cheering as cars drove by.

The post Texas shuts down state Capitol in wake of D.C. unrest by Trump supporters appeared first on KVIA.