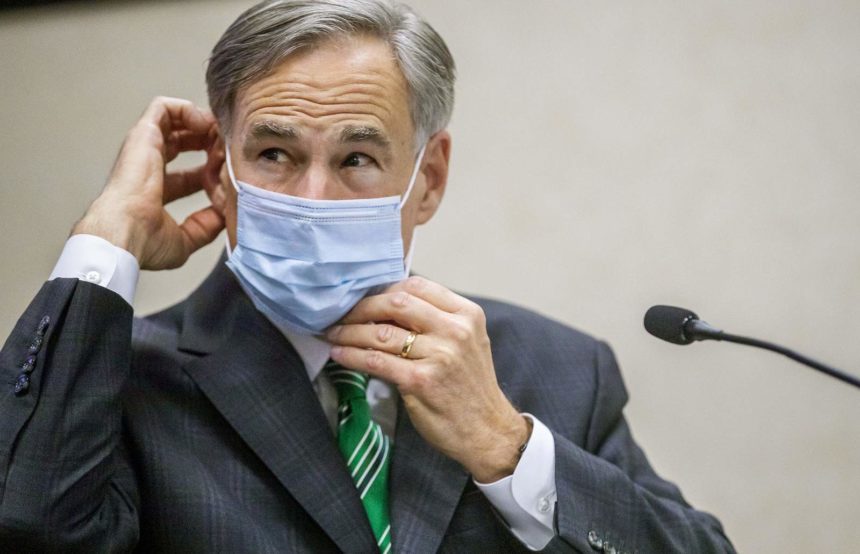 He said nearly a quarter-million doses of Pfizer’s Covid-19 vaccine have been arriving at hospitals and health care facilities around Texas this week, with another batch anticipated shortly after federal emergency-use approval of the Moderna vaccine, which is expected Friday.

Some 110 sites from the Rio Grande Valley to the Panhandle were expecting the vials of vaccine to arrive by Friday, including hard-hit border communities and the state’s largest cities with some of Texas’ highest death tolls.

Texas is on deck to receive 1.4 million doses before the end of the year as part of the first phase of the largest national immunization program in American history, the governor noted.

Front-line health care workers, after nine months of battling the deadly disease that has claimed more than 300,000 lives nationally and nearly 25,000 in Texas, are first in line for the injections, which began in Texas on Monday.